Written by: Food Bank of Northern Nevada on May 2, 2016
Categorized under: Events

The Food Bank of Northern Nevada is asking for the community’s support on Saturday, May 14 as it joins America’s letter carriers and Feeding America, the nation’s largest domestic hunger-relief organization in the annual Stamp Out Hunger food drive.  Hosted each year by the National Association of Letter Carriers, Stamp Out Hunger is the largest single-day food drive in the country.  The event helps to support local food banks and the one in six Americans who struggle with hunger. 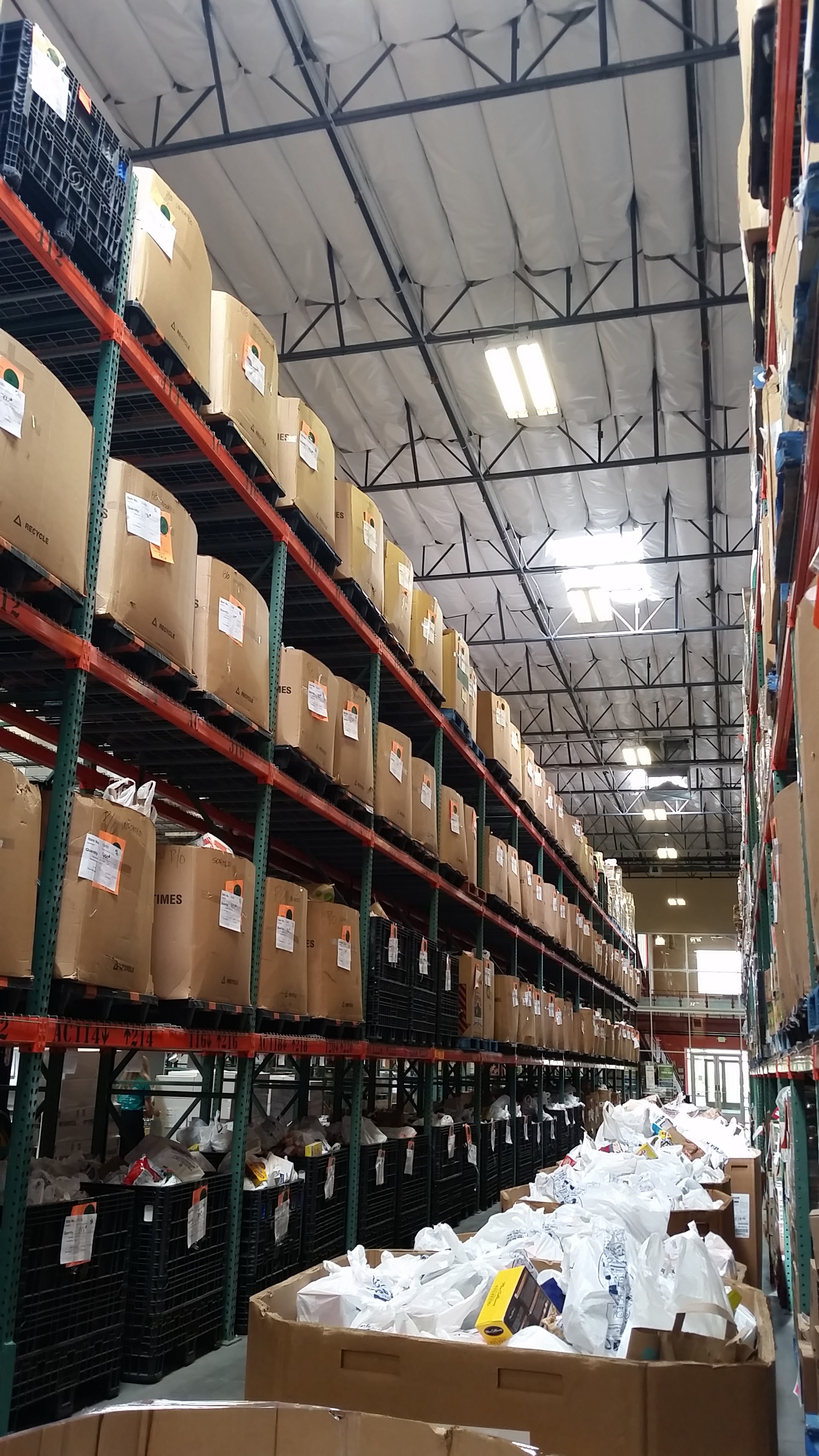 Northern Nevada residents can join Food Bank of Northern Nevada and support community members who struggle with hunger by simply collecting non-perishable, non-expired food items and leaving them in a sturdy bag near their mailboxes on Saturday, May 14.  A letter carrier will collect the donations and deliver them to local food banks and pantries, including the Food Bank of Northern Nevada, Lyon County Human Services in Yerington, Project Mana in Truckee and Incline Village, Fish in Carson City and Dayton, Carson Valley Community Food Closet, and the Churchill Community Pantry in Fallon. Items will then be distributed to those facing hunger right here in northern Nevada.

Stamp Out Hunger is sponsored locally by Savemart and participants can also drop donations at Reno/Sparks Savemart Supermarkets from May 12-31, 2016.

Stamp Out Hunger is like no other food drive. It allows every community across the country to collectively come together on one day to do their part to fight hunger. We are so grateful to community members who donate non-perishable items and for the letter carriers who take the time to collect each bag to help fight hunger in northern Nevada.
-Cherie Jamason, president and CEO, Food Bank of Northern Nevada

The Stamp Out Hunger food drive was created in 1993 by the National Association of Letter Carriers to encourage communities to come together in an effort to stock the shelves of food banks and pantries nationwide.  The event is held on the second Saturday of May each year.